In the city of Rionegro, Antioquia, a young man passionate about nature and agriculture began his journey to harvest the best hydrangea in the region, with the dream of taking them around the world and making known one of the wonders of the Colombian culture. It was in 1998, after many attempts, his effort paid off and the first fields began to flourish. In 1999 he decided to legally form the company with the name FlorAndina in honor of the flowers that emanate in our territory, and this is how the first Colombian company exporting hydrangeas was born. Today we have a presence in more than 14 countries around the world and every year with our innovative products we seek to conquer new markets and leave the name of Colombian agriculture at the top.

Guided by a cooperative spirit, gathering more than 20 small and medium-sized farms, with almost 50 hectares on Hydrangeas, working all under the same goals and vision.

Our Vision is to be present mainly in all the countries around the world, satisfying our client’s expectations, full-filling their requirements, with permanent innovation and value-added. Nowadays and due to the new world situation, we want to be in all homes and places worldly wide, with our colorful and beautiful Flowers, full-filling them with joy, hope, and peace.

In the beginning, we attend to different markets from big importers, wholesalers, to florists. Then, we took another step to be closer to our customers and begin to sell our hydrangeas at supermarkets and mass-market stores, making a big effort to fulfill the high expectations of the whole chain.
Today, we have an online presence selling our products through the e-commerce of our main clients. We are eager to pull our products, trough all the media players. So you can reach us on Instagram, Facebook, and Snapshot. 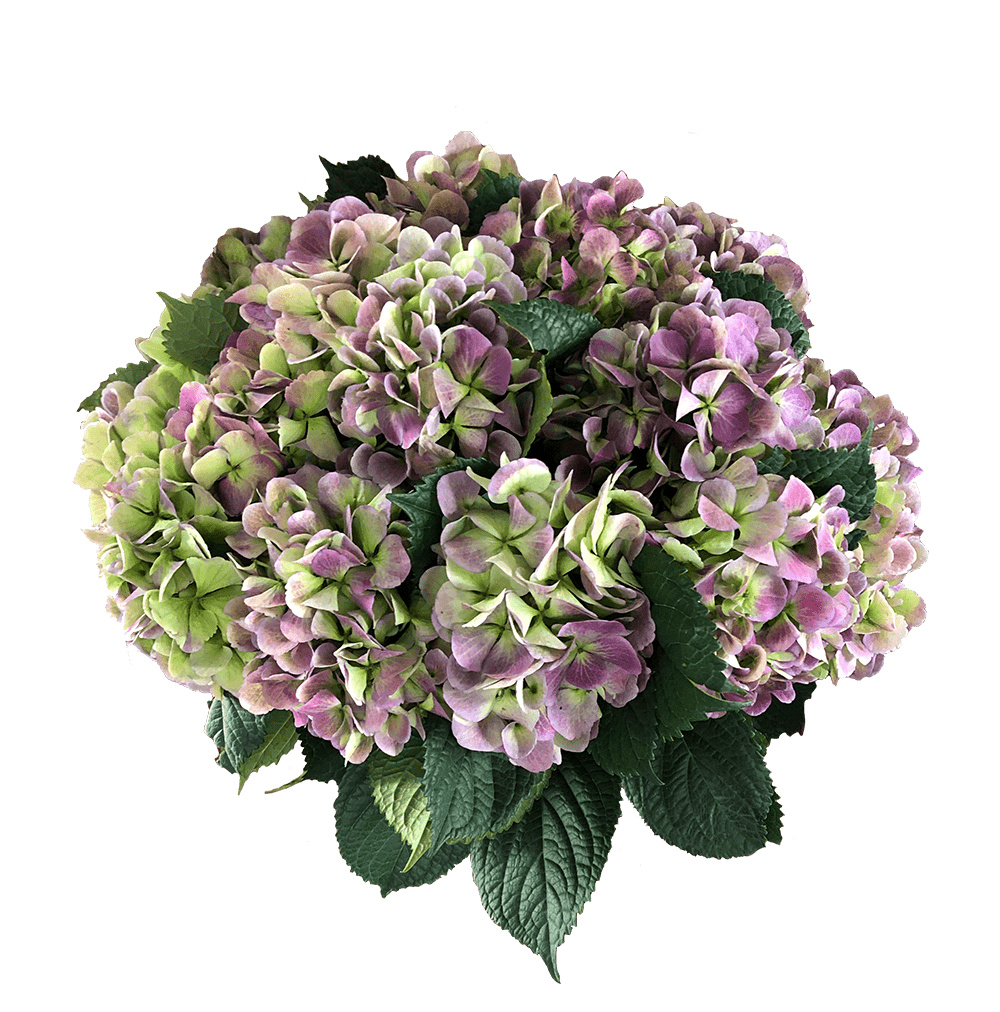 In this competitive market, it is crucial to stand out. An important way to stand out is by offering different varieties. So, seven years ago, we launched our so-called new variety program. We developed a new line of hydrangeas; the Antique Hydrangeas and the Big Petals Hydrangeas, where regular white hydrangeas are turned into antique flowers.

Guided by a cooperative spirit, gathering more than 20 small and medium-sized farms, with almost 50 hectares on Hydrangeas, working all under the same goals and vision. 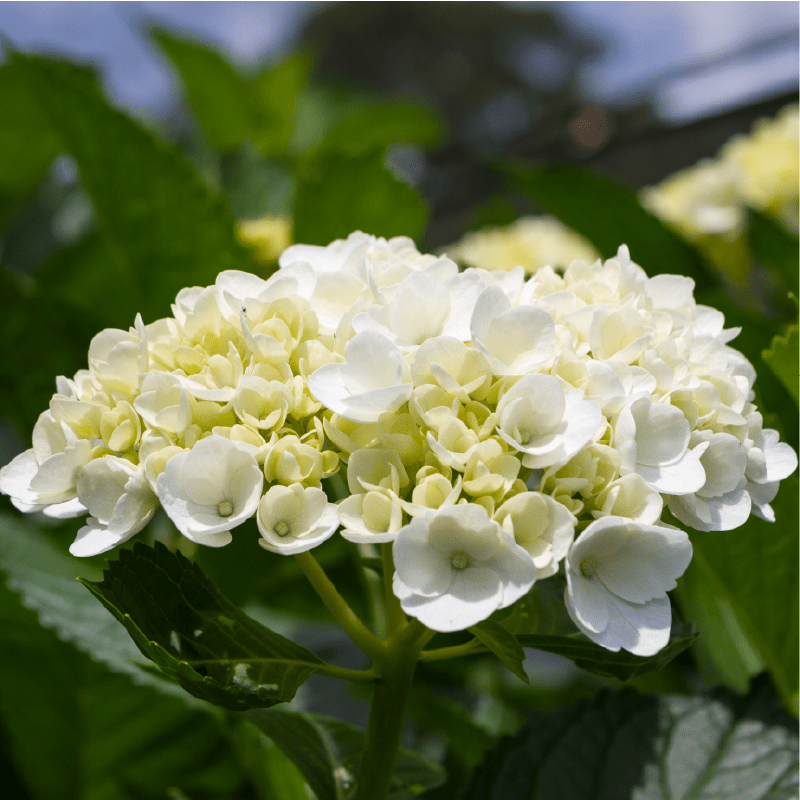 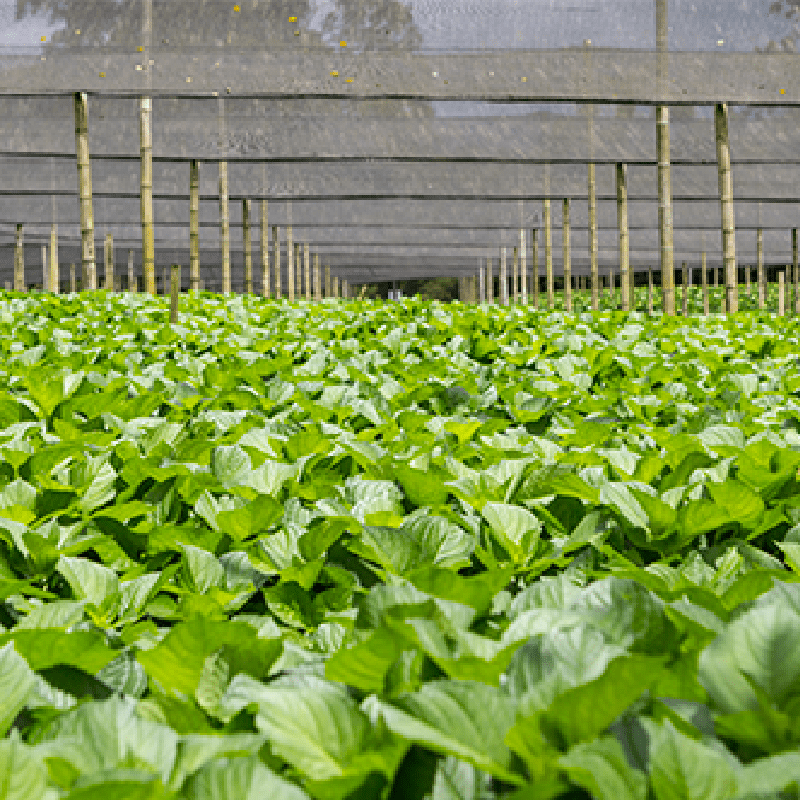 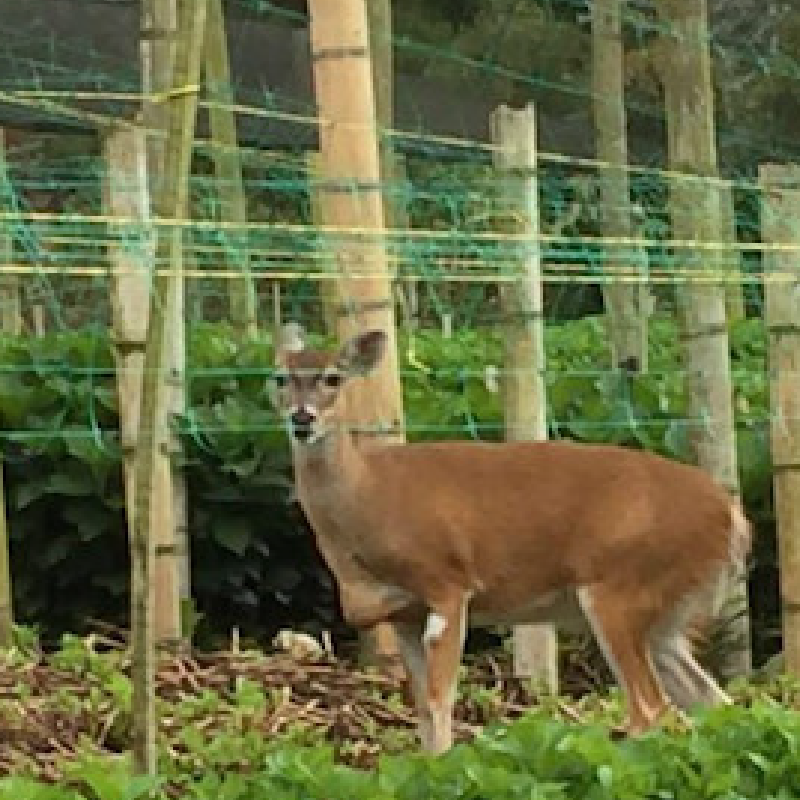 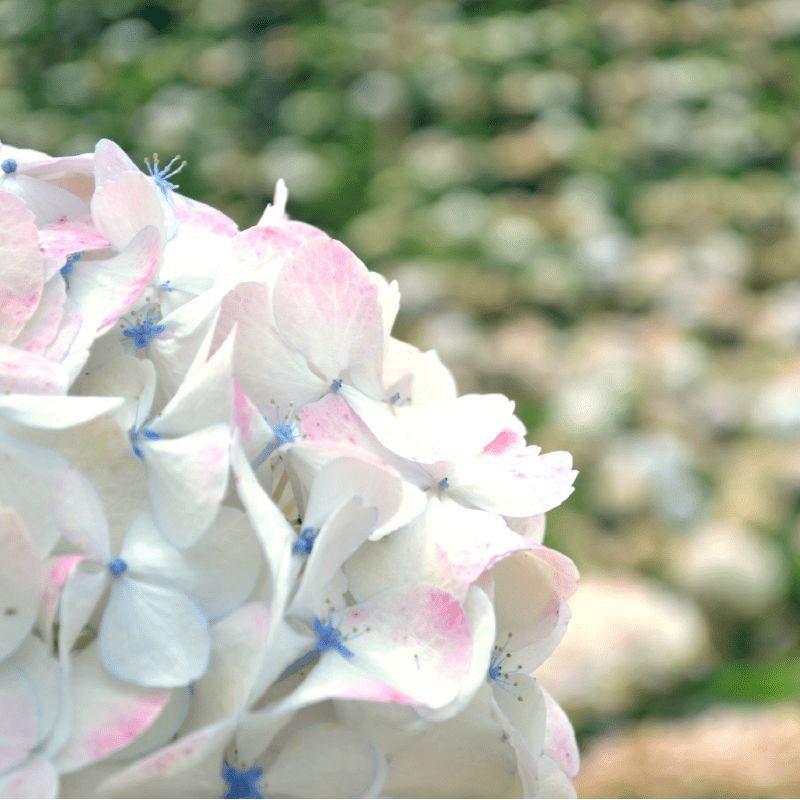 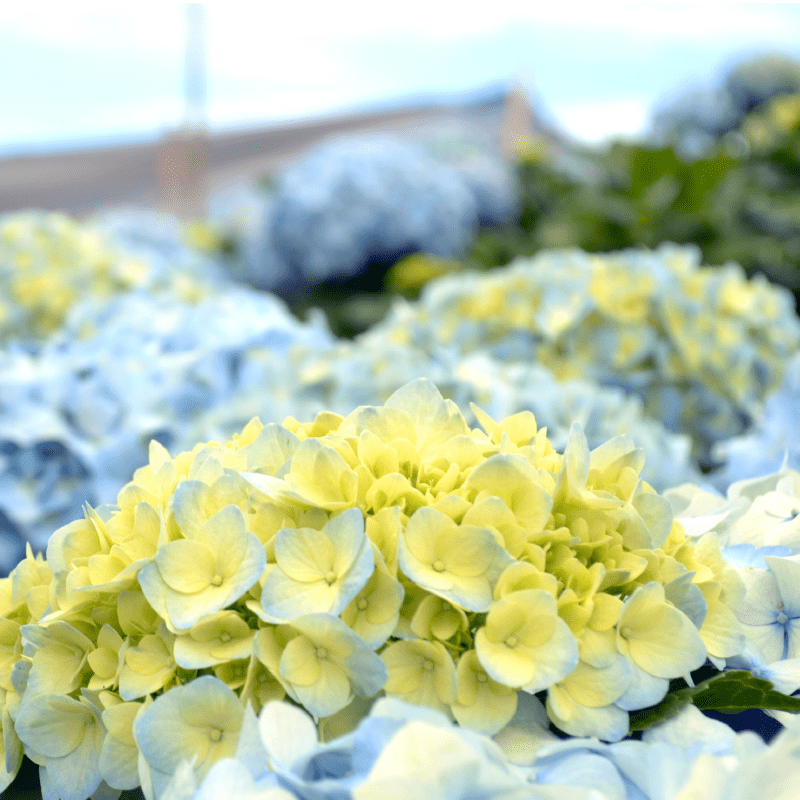 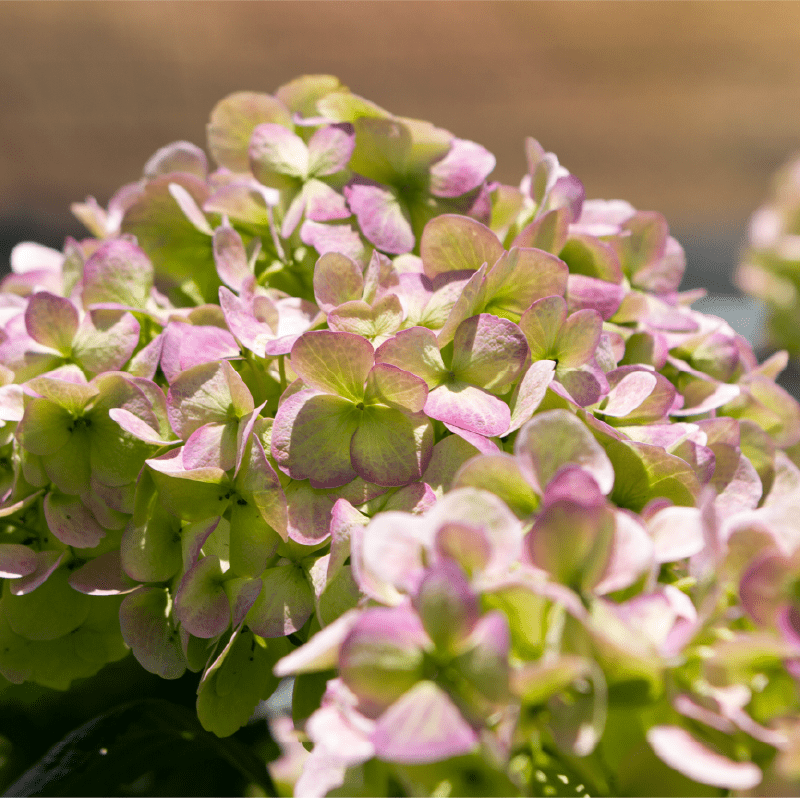 You are what matters most! If you have any questions or suggestions, we’d really love to hear them. Feel free to navigate our website for any product/service details or customer-service information you may need.